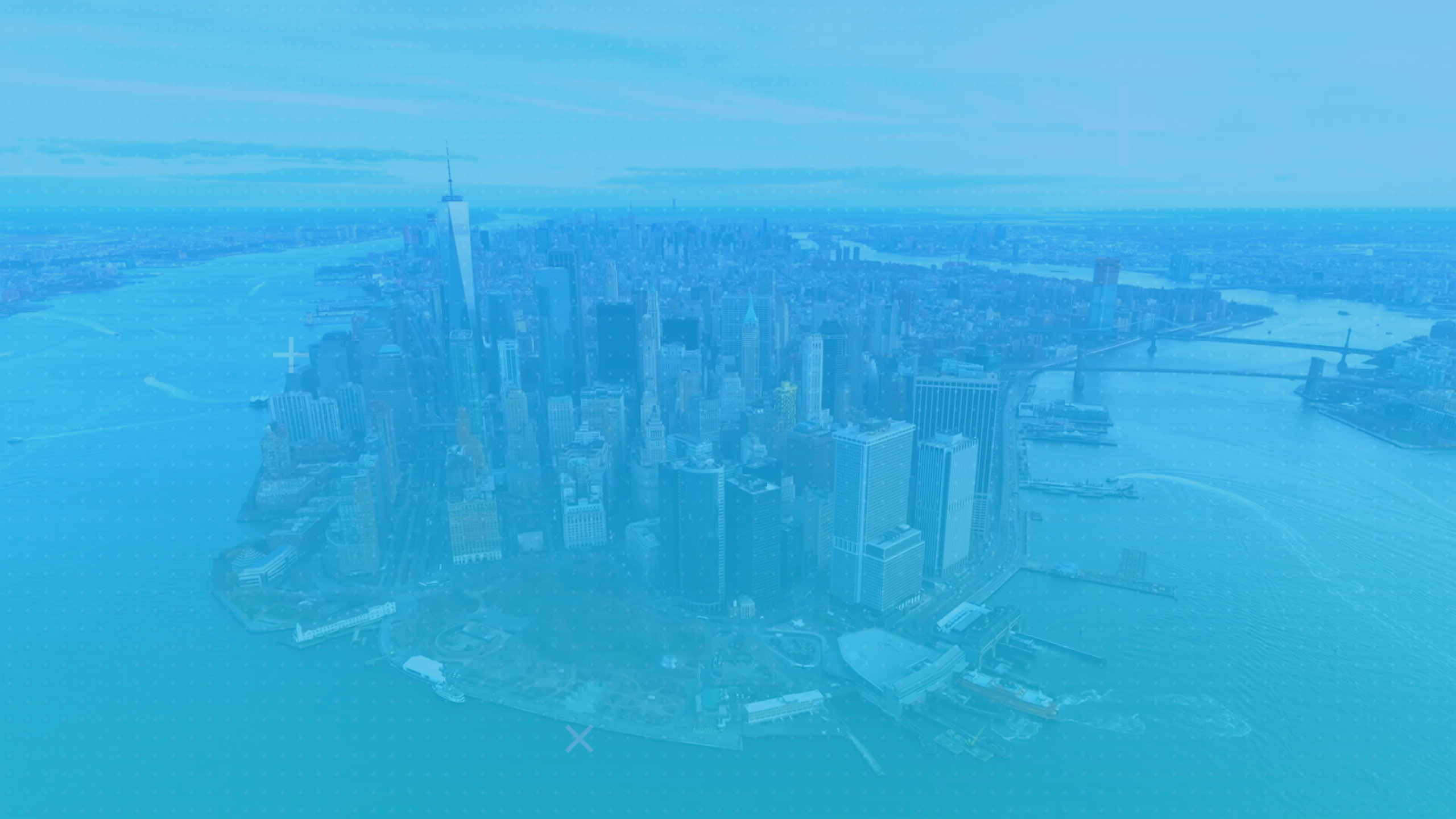 At the end of June, President Donald Trump signed an executive order on establishing a new council for the U.S. Department of Housing and Urban Development that will eliminate several barriers on the way to achieve more affordable housing. The new council will be chaired by the Secretary of the Department of Housing and Urban Development, Ben Carson. (Welborn, 2019)

The White House claims that most of the issues connected with high prices in the US are due to the restrictive regulations and zoning. Because of restrictive and misguided regulations, many people have to pay 25% more for new housing. Moreover, these expensive and time-consuming processes delay the construction process of new housing. If the local and state governments can locate the burdensome rules, and finally remove them, the prices of the housing could be cut down. (Conclin, 2019)

There are several tasks ahead of the new council that need to be accomplished by January 2021, such as working with state and local officials in identifying existing housing issues and removing them on time, taking steps in reducing barriers that discourage the building of houses, and taking an action on restrictive rules that discourage private investment. (Agency news, 2019)

An increase in supply of affordable housing will be a dream come true for millions of citizens of the United States. Due to the high cost of housing, many families with low income have smaller access to sufficient food, health care, and education. Reducing housing prices will be beneficial not only for the people, but to the country as well by leading it to economic growth and stability. Whether this will be the outcome of the new executive order is yet to be seen. (Holder, 2019).